After the first level degree course, the physiotherapists all participated in post-graduate courses and / or university masters, training according to the main Australian, American and North-European schools and methods, attended single-issue training with internationally renowned researchers.

They have a high specialization in the evaluation and treatment of the spine.

They use the scientific literature with the most recent studies and the relative "scientific evidences" to be constantly updated and to propose new solutions. 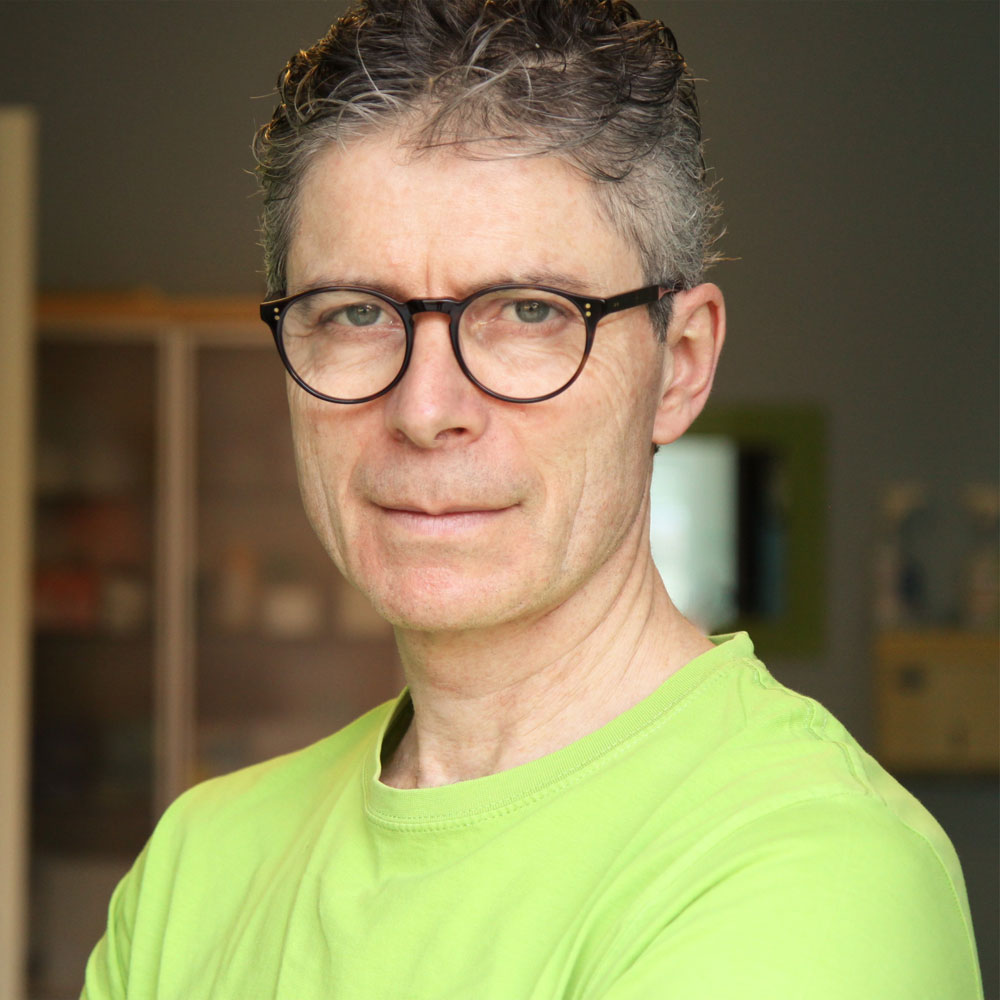 I obtained the linguistic baccalaureate in 1983 and the Ismeo diploma in Milan in Chinese in 1988.

I specialized in musculoskeletal manual therapy and neurorehabilitation, attending specialization courses at the most prestigious North European, American and Australian schools.

I had David Butler and Michael Shacklock as teachers who brought the innovative concepts of neuro-dynamics and Maitland, Mulligan and Cyriax for manual therapy and vertebral manipulations.

For clinical reasoning I have participated in courses with researchers such as Deborah Falla and Mark Jones.

An important part of my training in the field of scoliosis I carried out at L’Hopital des Massues in Lyon.

I was a teacher of the physiotherapy course of the Varese school.

Being passionate about sports in general, I have a past as a competitive cyclist and have followed several athletes, both occasionally, collaborating with the main Australian professional women's cycling team, and with individual athletes, such as triathlete Tony Duffy, former Triathlon elite and Fabrizio Macchi for the conquest of the track hour record in paracycling.

In 2001 I was also a physiotherapist for the Italian Paralympic cycling team.

I worked as a physiotherapist at the Sacra Famiglia Institute of Cocquio and the AIAS Center in Busto Arsizio.

In over thirty years of professional career, I can boast several tens of thousands of treatments, always preceded by mechanical evaluation and diagnosis.

I have been a freelancer for more than 20 years and since 2005 I have been running the STUDIOFISIO physiokinesitherapy clinic in Gavirate as co-owner and with enthusiasm and courtesy. 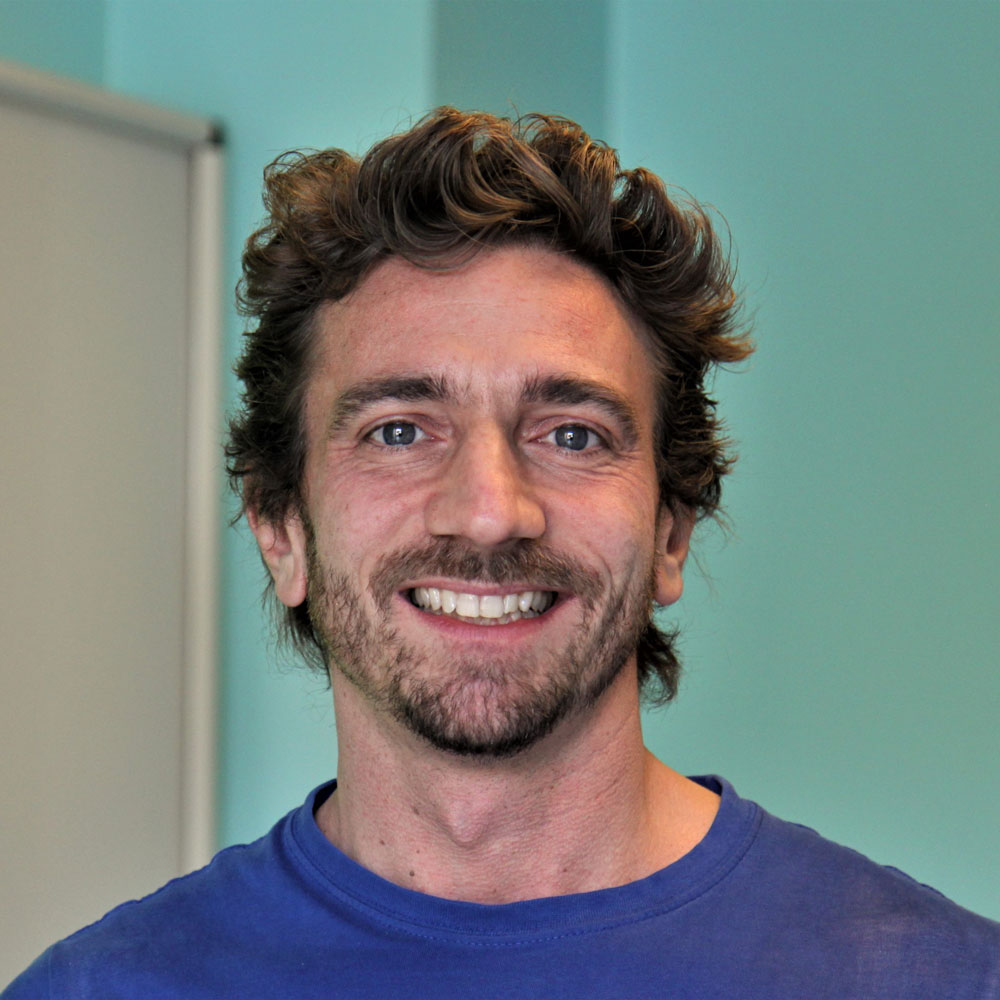 Driven by a strong passion for Manual Therapy, I immediately attended post-graduate specialization courses, obtaining certifications in Mulligan, Mc Connel, neurodynamics according to Butler and above all reaching the III ° level Maitland in Lutry (Switzerland) with prominent teachers internationally.

I am passionate about Fitness and Body Building, I attended several gyms in the Varese area, comparing myself and letting myself be guided with specific training and food preparations, with the best personal trainers with whom I still collaborate.

My first job in November 2000 was at the Sacra Famiglia Institute in Cocquio Trevisago with a 70% Part-Time. This allowed me to open the VAT number in April 2001 and immediately start a profitable private collaboration at the Varese Campus, coming into contact with the splendid sports reality of Varese Basket.

My training continued only in private regime at the Zenith studio, also in Varese, and then I moved on to manage my first private practice in Gavirate with my current partner Dr. Fabio Galli.

Since 2005 I have been co-owner of STUDIOFISIO S.N.C., a private outpatient clinic, where we meet daily with our team of highly specialized doctors and physiotherapists.

After graduating from classical high school, driven by an interest in the functioning of the body and human movement, I graduated in Physiotherapy at the University of Insubria in Varese (2015).

I continue my training by attending the master in rehabilitation of musculoskeletal disorders at the University of Genoa, where I obtain the title of OMPT (Orthopedic Manipulative Therapist) (2017).

During this course I have the opportunity to specialize in manual therapy, and deepen the techniques of manipulative and neurodynamic therapy.

I conceive of physiotherapy as a discipline whose ultimate goal is to restore the balance between body and psyche, putting the person in a position to better face the challenges offered by everyday life.

I am passionate about endurance sports and I have practiced competitive activity for years, first in swimming and then in triathlon. Currently I am dedicated to road cycling.

I speak English at a B2 level.

Doctors specializing in orthopedics and physiatry

Orthopedics and physiatrics in the first place to characterize the vocation and specialization of our structure: two orthopedic doctors and a physiatrist are the soul of the medical part.

Orthopedists have a long clinical-hospital experience with numerous interventions performed, with high training by participating in meetings, conferences and also in the preparation courses of their future colleagues, university postgraduates.

They perform arthroscopic and open surgery on the limbs and spine.

They use scientific evidence by mixing it with field experience and training courses to provide a highly qualified service. 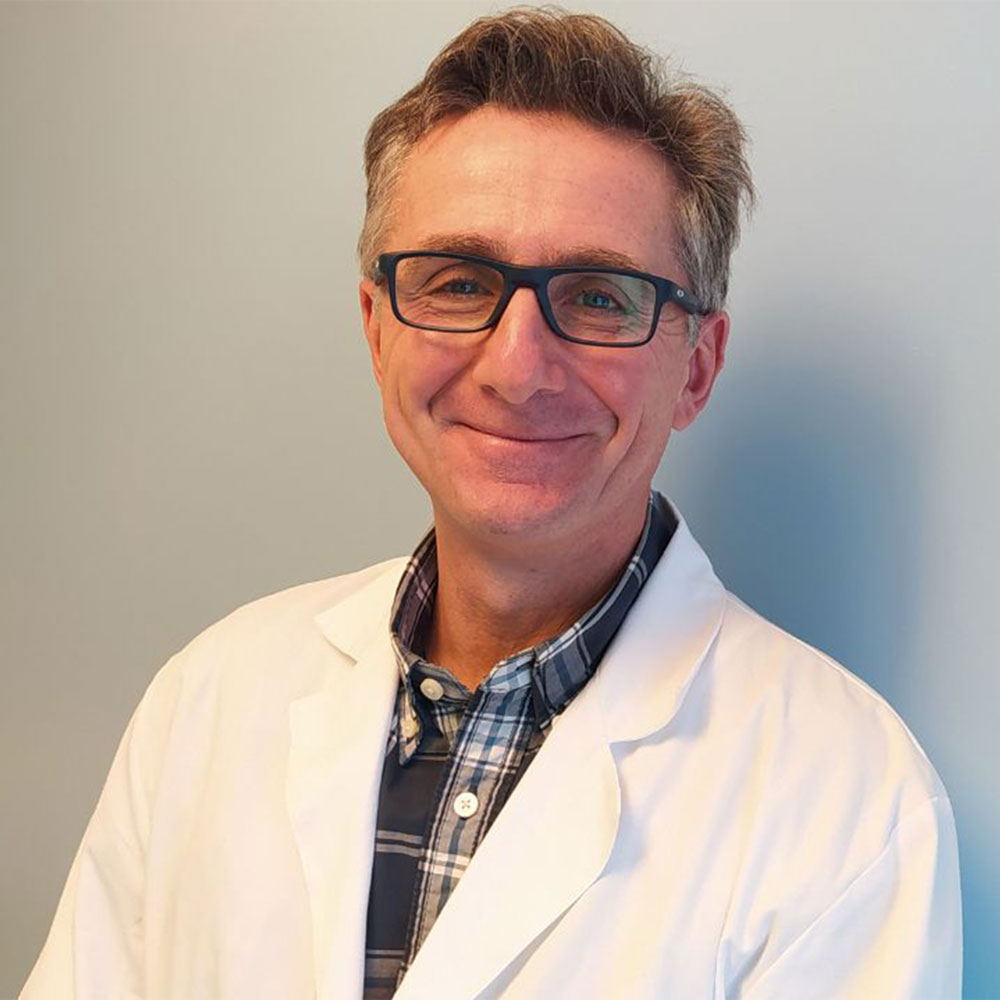 STUDIOFISIO also organizes other initiatives, including Yoga and Pilates courses.

Our secretaries Tamara and Eleonora will welcome you with a smile. 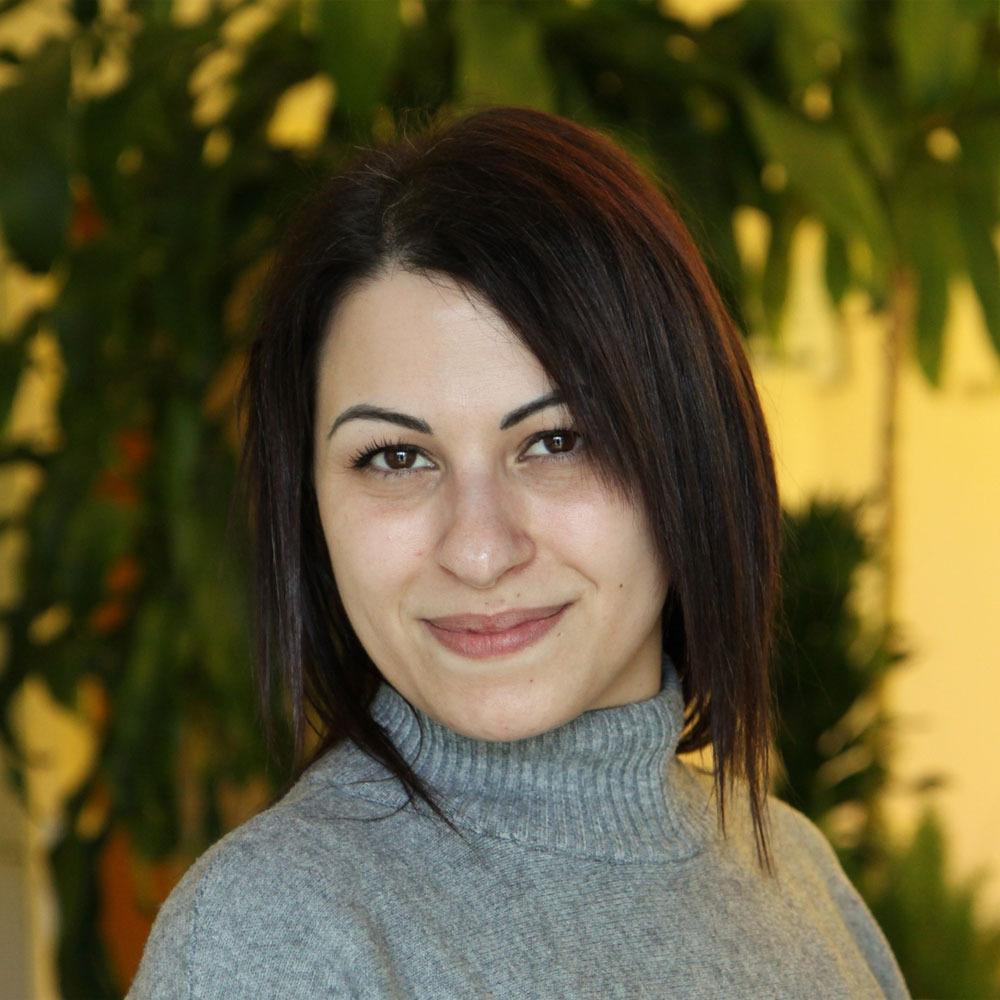